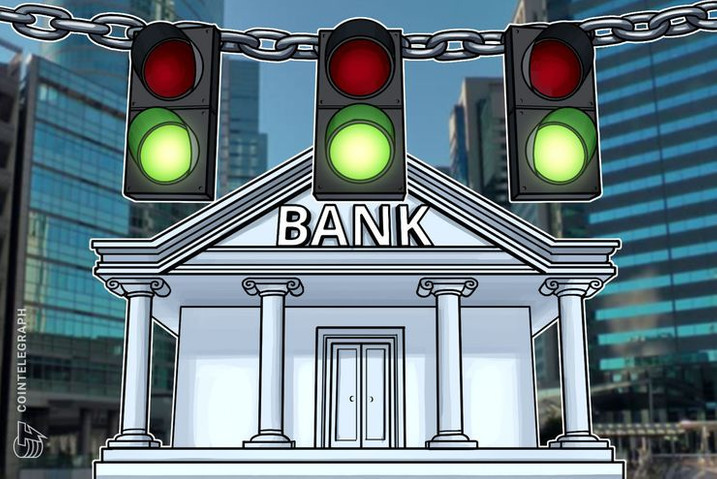 Platform to develop digital checks based on Blockchain

Blockchain technology is one of the great global trends. Companies are looking, in one way or another, how to implement this decentralized protocol to optimize their resources, give transparency to their production chain and improve the security of their processes.

In this sense, David Ramírez, system engineer and member of the Libretec cooperative in Ecuador , is sure that blockchain technology can also revolutionize banking . So he has put a lot of his professional development and effort into focusing the benefits of the blockchain in the transaction revolution.

Some of the virtues of this technology that are worth highlighting are, in the first instance, its transparency, low cost, security or real-time monitoring of transactions.

Therefore, the introduction of this system in our lives would mean a great change in different paradigms, including money, trust and even current government systems.

Ramírez, assures that Quito lives a cultural change, in favor of technological appropriation and collaborative development, where free technologies are a solid alternative and positioned in the public and private sector, which produces and disseminates technologies and services in the region.

Libretec’s partner has undertaken several projects focused on Blockchain technology. One of the most important and prominent is that of the mobile wallet , whose project led him to earn second place at Digital Bank Quito 2018.

Ramírez, presented the prototype of his project, which consists of a transaction processing system, that is, an Internet payment platform based on Blockchain or blockchain technology, which will revolutionize the subject of person-to-person payments .

The project basically consists of transferring digital money between mobile and mobile devices to fixed points or what is also known as points of sale. As if it were an electronic top-up, but with money.

For his part, he has also worked at Blockcheck, it is a platform to develop blockchain-based checks, which generate a unique code to prevent fraud in these payment methods.

This would not be the only platform that seeks to develop these types of ideas where the blockchain reaches the checkbook. The company Pagos Futuros SA an Argentine firm began the design and development of a platform that aims to replace the use of online paper deferred payment checks.

Is banking ready for change?

One of the most talked about topics in the financial services industry today is blockchain. If fully approved, this will allow banks to process payments faster and more accurately, while reducing transaction processing costs and requirements for exceptions.

For banking, the use of the blockchain offers potential benefits for fraud prevention and even for the elimination of some human errors. In the technical aspect, the validation, protection, coding, distribution and tracking of data and transactions are the main attractions of this technology.

Now, what is certain is that banks and large companies are taking steps in this direction, testing technology in different financial operations because they do not want to be left behind and Ramírez’s work and innovation ratify it.

The blockchain platform has come to stay and implement order abruptly in banking, indicating the way not only for the future of business and banking applications, but above all for the public of young people, associates and familiar with the very ideas that it raises this technology.

What is a token and how does it work?

What is a token and how does it work?