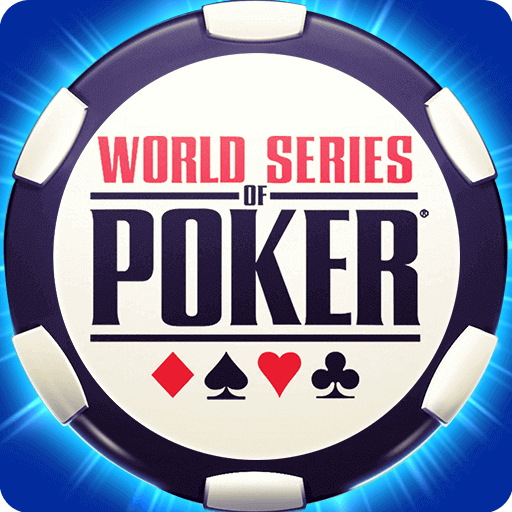 What You Need to Know About the World Series of Poker

The World Series of Poker (WSOP) is the biggest event in poker, offering poker players from around the world the chance to show off their skills and compete for glory. Big prize pools are up for grabs, as are the bragging rights of being a world poker champion. Winning a WSOP tournament doesn’t just offer prize money but also a coveted bracelet, something that only the best players in the world can ever wear.

The History of the WSOP

The idea of a poker world series began in the late sixties in Texas. The Texas Gambling Reunion in 1969 was an invitational event that reportedly included the best players at the time. Held in Reno, it would serve as the inspiration for Las Vegas casino owner Benny Binion to create his own poker tournament.

In 1970, Binion set up the very first World Series of Poker event, a series of cash games across multiple versions of poker. Players took part in games of five-card stud, deuce to seven lowball draw, razz, seven-card stud, and Texas hold ’em. That year, Jonny Moss was the inaugural winner, declared the world champion of poker and taking home a silver trophy as well as his winnings.

The tournament continued in the same format, only including a Texas hold’em freezeout main event, until Binion’s casino was bought out in 2004. Hurrah’s Entertainment bought the casino, which also included the WSOP tournament. Hurrah’s would eventually become Cesar’s Entertainment, which is still the main sponsor of the WSOP today.

From 2005, the WSOP began to expand under new ownership. It established the World Series of Poker Circuit, a series of satellite tournaments held at Hurrah’s casinos across the US. An invitation Tournament of Champions was also created in a made-for-television format to help bring more viewers and public interest to the game.

The next few years saw further expansion as the WSOP established tournaments across Europe, Africa, and Asia-Pacific. 2015 saw the launch of the WSOP International Circuit, with a round in Canada, Latin America, the Caribbean, Europe, Asia-Pacific, and Africa. Winners of this international circuit are invited to the WSOP Global Casino Championship.

How to Enter the World Series of Poker

Anyone can enter the World Series of Poker, which is one of the reasons why it’s so exciting. The tournament aims to find out who the best in the world are, with no special treatment given to the pros. There are lots of different events you can join which have different requirements.

The WSOP Main Event has a $10,000 buy-in and is held each year in Las Vegas. This is the most prestigious event in poker, offering a multi-million dollar cash prize to the winner alongside the coveted bracelet. This is a no-limit Texas hold’ em game, and between six thousand and seven thousand players enter each year.

Aside from the main event, there are many other WSOP tournaments you can join. Satellite tournaments give you a chance to win buy-in to one of the big events, and you can find these online. There are also loads of other poker games aside from Texas hold ’em, although these typically have smaller prize pools.

The buy-ins for WSOP events can vary a lot depending on the event and the size of the prize pool. The bigger the buy-in, the bigger the prize pool will typically be. However, this also usually means that the level of competition will be higher too. Some online satellite tournaments allow you to win a free buy-in, so these are always worth entering if you want to play in the WSOP.

In 2022, the lowest buy-in event is the $400 Colossus, and the highest is the $250,000 Super High Roller. The Main Event, which is the highlight of the entire WSOP festival, has a buy-in of $10,000. This buy-in hasn’t changed since the tournament first began. However, some buy-ins can change over time. For example, there was the Big One for One Drop event in aid of charity. Taking place in 2011, this event cost $1 million to enter.

Casino bonuses – what should you know before you start playing