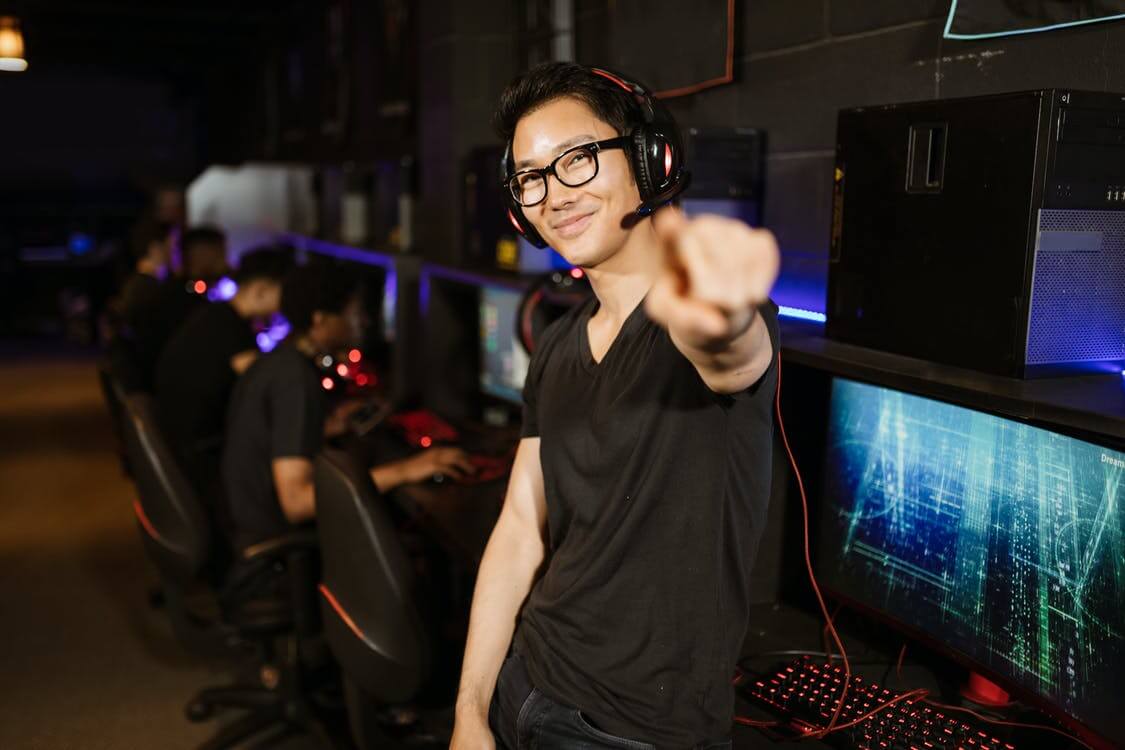 The popularity of video games continues to increase every year, and 2022 won’t be an exception. In fact, the game industry has already surpassed both the film and music industries. The fact that it’s so popular means there’s money to be made – some players are actually making a living off playing these video games.

eSports, short for electronic sports, are games played competitively in tournaments by players worldwide. But what does it take to become a professional gamer? What are the most popular eSports?

Today, we’ll be learning about the eSports trend for 2022 and how it’s expected to raise $1.79 billion by the end of the year. This year promises to be excellent for these games, as tournaments are starting to make a comeback after the pandemic.

Released in 2013 by Valve, Dota 2 was made to be a very competitive game, and you can tell. Since its release, it has often topped the charts for the highest-paid players and biggest fan base.

Dota 2 is what the industry calls a MOBA – Massive Online Battle Arena. Here, teams of five battle against each other in a huge magical battle, with the ultimate goal being the destruction of the enemy base.

With nearly 13 million monthly players, Dota 2 places second in Steam’s list of games. Its popularity means there’s a lot of money to be made, with players like Johan Sundstein taking home over $7 million in prize money.

Being the latest iteration of the Counter-Strike franchise, this 2012 release is still one of the most popular eSports, with over 10,000 professional players. CS:GO often peaks at 750,000 concurrent players, despite being nearly 10 years old.

In professional Counter-Strike, teams of five go against each other – Terrorists vs. Counter-Terrorists. The goal? Preventing the Terrorists from destroying the map by either eliminating them or defusing the bomb.

Despite its simple gameplay compared to other games, CS:GO is a very strategic game with a high skill level. For these reasons, many professional players are known to have made over $1 million from the game.

League of Legends, or LoL for short, is Dota 2’s main competitor. Albeit similar, these two games have different mechanics. While Dota 2 is a slower yet more strategic game, League of Legends matches are usually fast-paced and action-packed.

Just like its Valve counterpart, the goal in LoL is to use your champion to destroy the enemy base. League of Legends has a player base of nearly 120 million, making it one of the most popular games worldwide.

Dominated almost exclusively by Asian players, with the top 19 players being from this continent, LoL is one of the highest-paid eSports. Many of the biggest tournaments offer prize pools in excess of $1 million.

Since day one, Fortnite has become a highly popular game for eSports, thanks to its colorful graphics and straightforward gameplay. At its peak, the game had over 12 million online players, making it one of the most exciting games on the market.

This battle royale game puts up to 100 players against each other in an increasingly smaller map, forcing them to fight to the death. At the end, only one can remain.

Besides being released in 2017, Fortnite has over 4,000 professional players. Some of them, like Kyle Giersdorf, even managed to take home prizes worth over $3 million.

Most eSports game developers have announced the return of land-based tournaments in 2022. This exciting news has everything to bring these games back to the spotlight, with many professional players hoping to make millions.

5 Reasons to Play Crypto Casinos in 2022

Sports Betting: The Fundamental Differences Between an Oddsmaker and a Bookmaker

The Thinker’s Guide to Sports Betting Bonuses and Promos: What You Must Consider Before Accepting a Bonus or Promo

Can All Gamers Earn Money From Playing Esports?