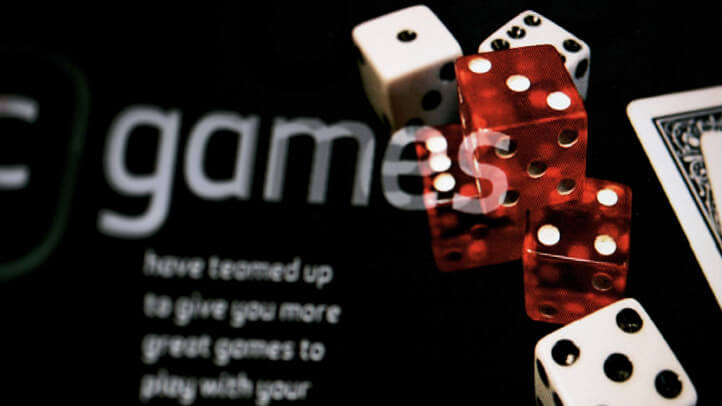 Washington, D.C., Council has repealed the district’s Internet gambling law amid concerns it had been approved without adequate public scrutiny.

The council voted 10-2 Tuesday to reverse the legislation that authorized online gambling, The Washington Post reported.

Internet gambling was added to the city’s lottery contract more than three months after the council approved the contract in 2009. The Internet gaming, described as a “non-traditional” games option, was passed after being added to a 2010 spending bill.

Before Tuesday’s vote, Councilman Tommy Wells, a Democrat, said some members were unaware what they were voting on when they approved Internet gambling in 2010.

D.C. had planned to allow betting on Texas hold ‘em, blackjack and bingo at gambling spots and online. It would have been the first jurisdiction in the country to authorize online gambling.