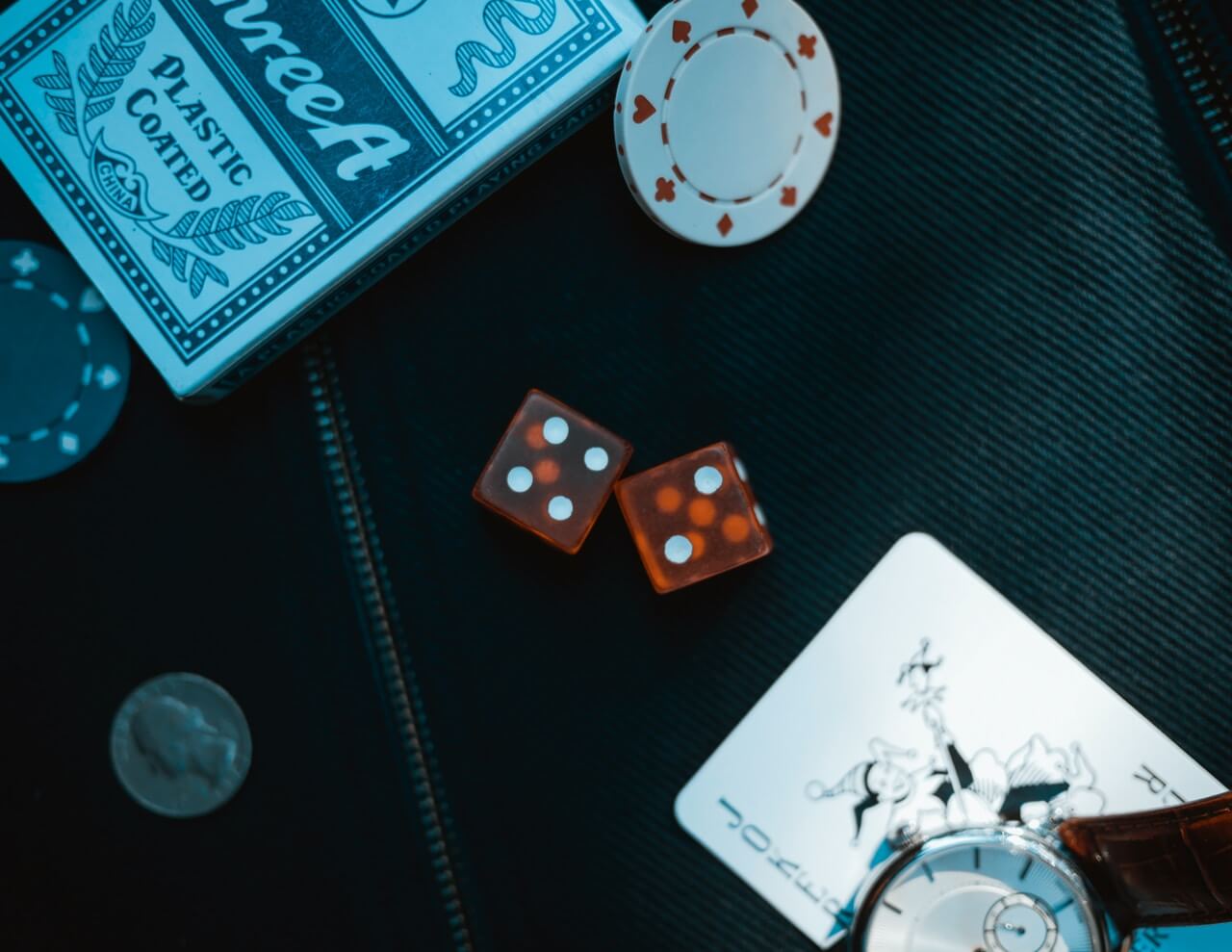 As one of the most misunderstood terms in Poker, Donk is often used in the wrong context what can lead to some misunderstandings. Check what it really means, and when is it the right time to use it in the game. When used at the right moment, donk can turn out to be really profitable for you as a player!

Donk betting is rarely understood well, not only among the beginners but also players with some experience. When used in the wrong context, donk often associated with an unreasonable move. However, it has nothing to do with it. What is a donk bet in poker? It is worth knowing, as such a move opens new possibilities for the gamer and used thoughtfully, it can provide you with the lead.

Some players consider donking as a bad thing, but the most probable reason behind it is the lack of knowledge. However, when planning to rely on that move, note that some players may react aggressively to it. It is mostly an old-school approach; nevertheless, for a beginner, it’s worth being aware of such a possibility.

In fact, there is nothing wrong in donking. If played in appropriate circumstances, it will not give away the strength in your hand.

What is donk in poker?

Donk is a bet that is supposed to deny the aggressor from the previous betting round an opportunity of making a continuation bet. That stops him from continuing his aggressive lead.

In what situations donk bet might be useful? The most common occurrence in which such a move can be profitable for you is when your hand is at its apex of strength. When considering using a donk bet option, it is definitely worth to analyze whether it is the most profitable moves you can decide on or at least as profitable as the others you have in hand.

Another circumstance that may make you consider using the donk bet is when you intend to trap players in multiway pots. That strategy is one of the most effective ways to beat your opponents in particular situations.

Another good opportunity to use the donk bet is when the action may be frozen for at least a few rounds by the following cards you have in hand.

Next time you plan to train your donking strategy, you may consider choosing Donkhunter as your platform of choice. This relatively new start-up points out facilitating life as a poker player as its goal. How is it trying to achieve it? Mainly by providing the access to free services to all its registered users, including negotiation of deals, finding rooms for players, and consultancy. They are covered by the rake collected from gamers after joining the room.

Are Online Casinos Legal in Michigan?